Carnatic music is a system of music commonly associated with the southern part of the Indian subcontinent, with its area roughly confined to four modern states of India: Andhra Pradesh, Karnataka, Kerala, and Tamil Nadu. It is one of two main sub-genres of Indian classical music that evolved from ancient Hindu traditions. The main emphasis in Carnatic music is on vocal music; most compositions are written to be sung, and even when played on instruments, they are meant to be performed in gāyaki (singing) style. 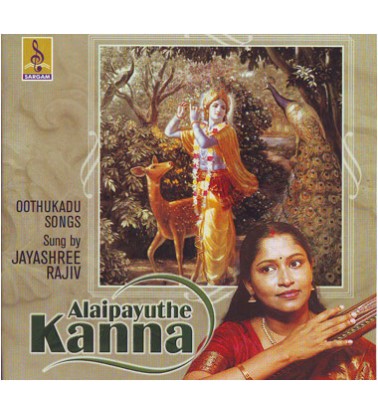 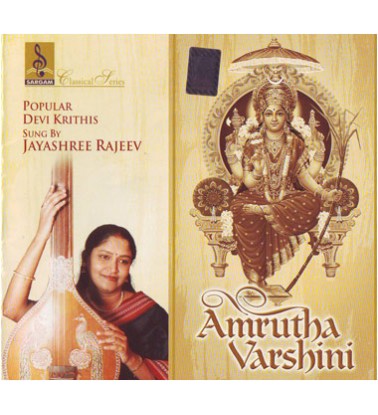 Melody, harmony & beyond – Antara – A musical confluence is a multi hued rainbow that emerges wh.. 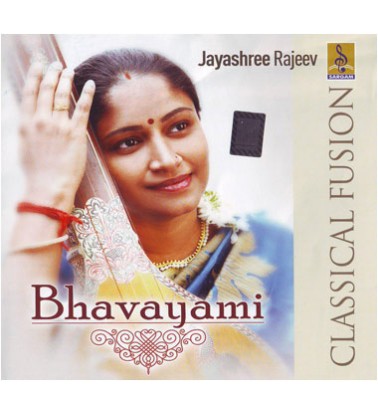 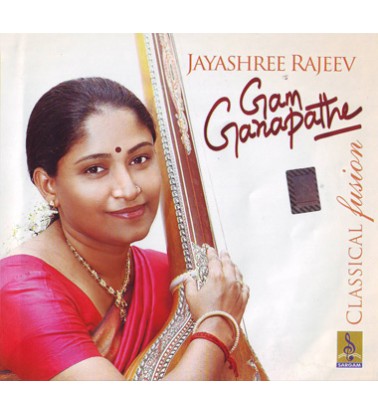 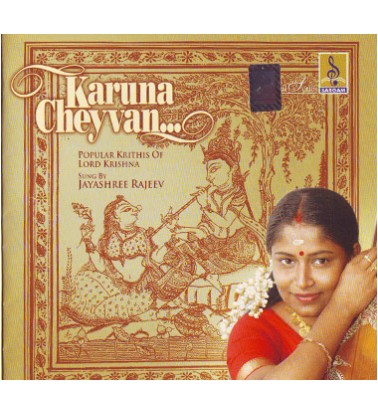 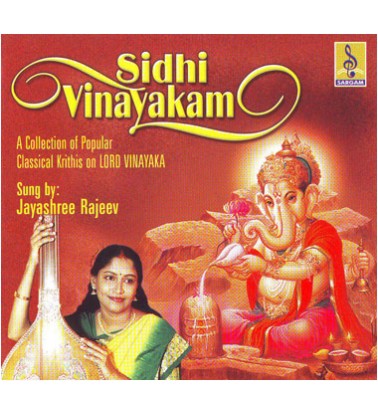 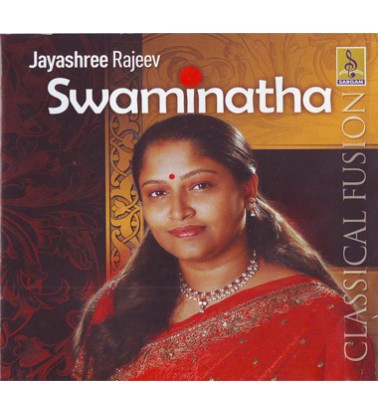