Film music, which refers to playback singing in the context of Indian music, forms the most important canon of popular music in India. The film music of Kerala in particular is the most popular form of music in the state. Before Malayalam cinema and Malayalam film music developed, the Keralites eagerly followed Tamil and Hindi film songs, and that habit has stayed with them till now. The history of Malayalam film songs begins with the 1948 film Nirmala. 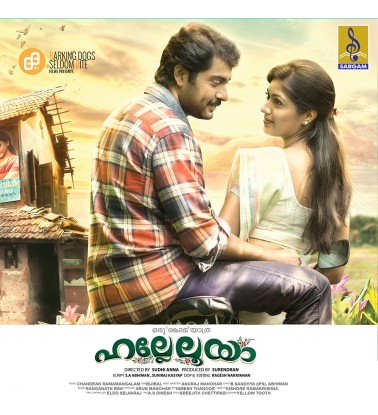 Lyrics by B.Sandhya, Music by Chandran Ramamangalam and sung by Unni Menon...

Lyrics by S.A.Abhiman, Music by Chandran Ramamangalam and sung by Boban Vijayan... 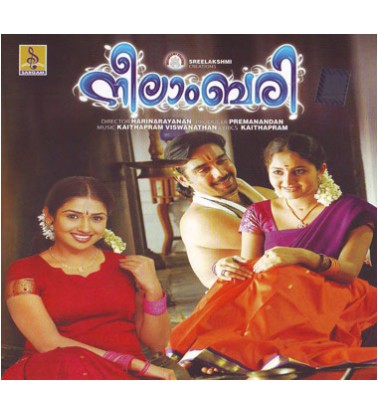